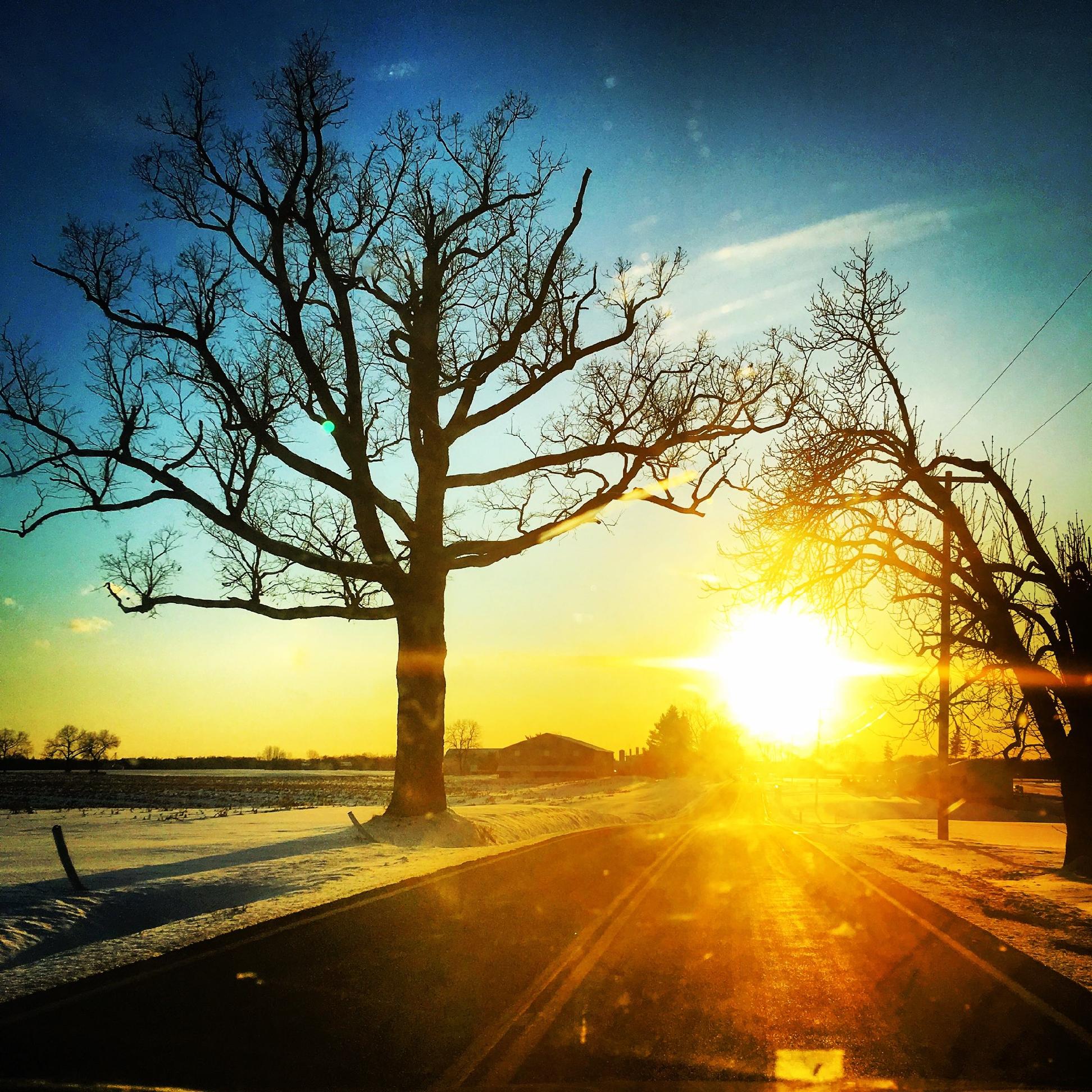 In our continuing efforts to be a valued partner in our community, Seneca Meadows is participating in a lake effect study conducted by the Center for Severe Weather Research and eight academic institutions. The study, which is entitled, Our Lake Effect Snowband project, (OWLeS), is designed to examine the formation mechanisms, cloud microphysics, boundary layer processes and dynamics of lake-effect systems in unprecedented detail. In December, the DOW, (Doplar radar On Wheels), made its first appearance on the Seneca Meadows site, and was again deployed on January 6, 2014 to collect data. The study is expected to continue throughout the month of January.

The OWLeS study is not the first academic study to be performed at the Seneca Meadows facilities. In 2012, a SUNY ESF (college of environmental science and forestry) student conducted honors research on the richness of bee and wasp diversity at the Seneca Meadows Wetlands Preserve on Black Brook Road.

Don Gentilcore, Area Manager for Seneca Meadows, said this about the study, “we are committed to enriching our community with the resources we have available; whether it’s environmental research or working with community groups to further their initiatives. Seneca Meadows plans to continue pursuing valuable partnerships with local colleges and universities, and the many civic, charitable and service organizations that make this community great.”