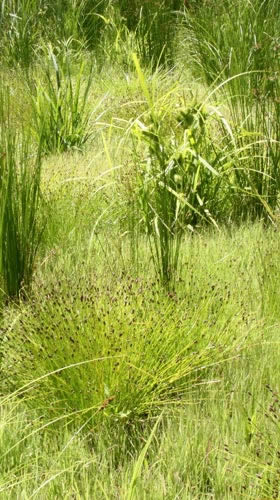 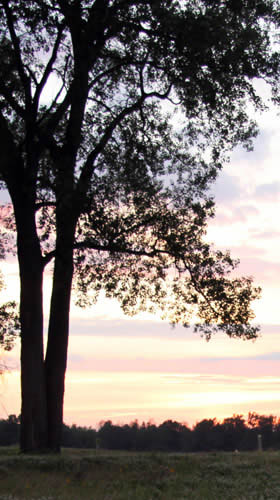 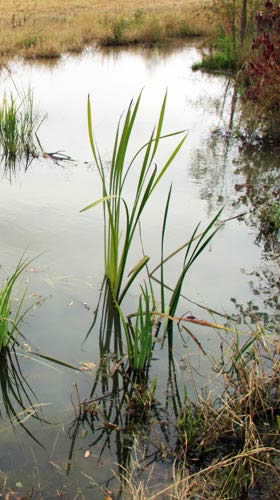 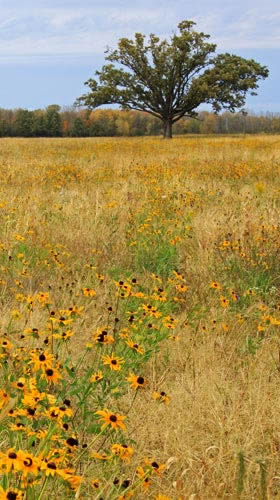 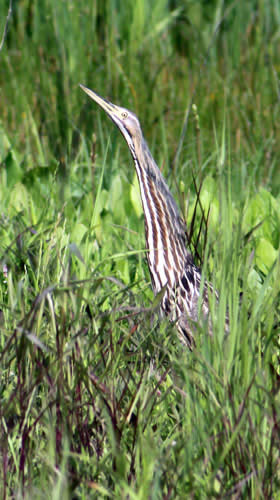 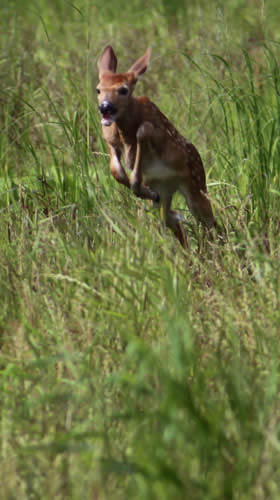 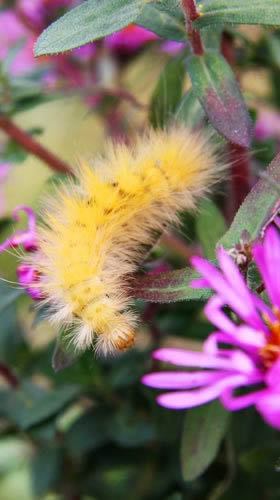 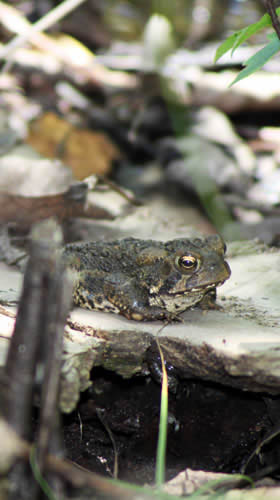 FAYETTE — The Kuneytown Sportsman’s Club will host the annual Finger Lakes Ducks and Bucks event on Saturday, Nov. 9, with a reception at 6 p.m., followed by dinner at 7.

Hi! I’m Kristen Moore, the Audubon educator working out of the Seneca Meadows Education Center and Wetlands Preserve. Delivering a variety of programming and education is a joy for me.

GENEVA — Catholic Charities of the Finger Lakes will be holding its annual Empty Bowls dinners across the Finger Lakes in October, to coincide with World Hunger Day. These events are intended to raise awareness of and financial support for the agency’s hunger-related programs and services.

Molly Jacobson is completing her Master’s degree in Conservation Biology studying native bee assemblages and their plant-pollinator associations among wetland management treatments at the Seneca Meadows Wetlands Preserve in Seneca Falls and the Montezuma Wetlands Complex in Savannah.

For students at the Finger Lakes Christian School, spending a morning tearing down walls at the old Masonic lodge on Route 414 in Fayette was an opportunity to help others.

While the Drug Abuse Resistance Education (DARE) program is still being taught in schools, its focus has changed dramatically — especially in the lower grade levels.

A panel discussion entitled “Future of Nature: Wine” was held Thursday, May 23 at Ravines Wine Cellars on Barracks Road in Geneva. Ravines donated a wine tasting with hors d’oeuvres for all the guests prior to the discussion, which was sponsored by Seneca Meadows Inc., the waste management and recycling facility located in Seneca Falls.

Seneca Meadows will be holding its 17th annual Mulch Day Giveaway Saturday, May 4th 7:00-11:00am at Seneca Meadows, which is located at 1786 Salcman Road in Waterloo. Seneca Meadows employees will help load participants’ pick-up trucks, trailers or containers with 2 scoops from a skid steer or hand load 2 containers per household until supplies run out.

At the 46th meeting of the annual Finger Lakes Chapter of the Ducks Unlimited at Club 86 in Geneva, comitte members join with Seneca Meadows to present a waterfowl package to atendees that was raffled to raise money for local environmental conservation…

WATERLOO –  At a recent gathering at the Seneca Meadows Education Center, Seneca Meadows landfill presented the Girl Scout Troop 40963 with a donation to help send them on an educational trip to Washington DC.