Seneca Meadows supports equality event in Seneca Falls
December 1, 2020
Seneca Meadows recently presented a donation to support the 7th biennial Seneca Falls Dialogues – Disrupting the Past, Questioning the Present, and Building the Future. 2020 marks the centennial of the 19th amendment, recognizing both its historical importance but also the unequal effects of the legislation. The 2020 Dialogues seek to provoke discussion, inspire action, and foster community in this moment.
Read More

Whether it’s participating with the community at the many worthy fundraising events, or aiding the local fire department with equipment procurement, Seneca Meadows understands that actively participating in the community is just as important as maintaining our outstanding track record of safety and environmental stewardship. 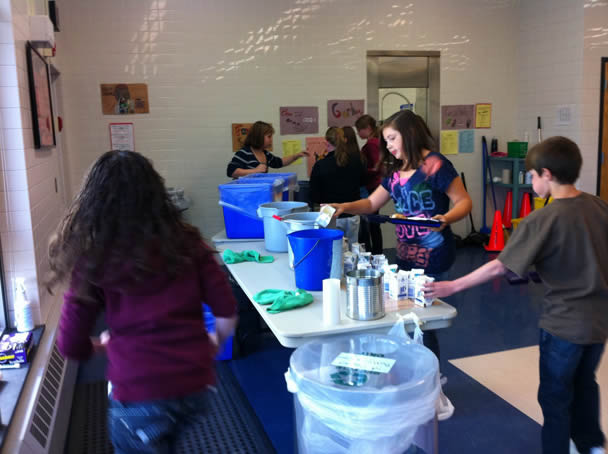 With a $1,500 grant from the Seneca Meadows Landfill, Waterloo middle school students turned an environmental vision into reality. Composting lunch scraps and leaves, and recycling schoolroom trash was not enough for these ecologically conscious kids; the big picture for their “green” dream included a courtyard garden at the school. After many hours of dusty labor, their garden was planted and landscaped, and now brings new beauty and environmental benefits to their school. Read More 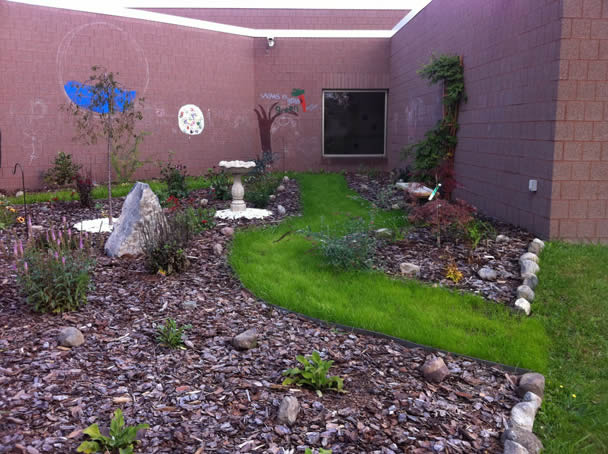 Freshmen from Hobart & William Smith Colleges spent a Saturday morning in late August with staff from the U.S. Fish and Wildlife Service and the NYS DEC collecting native wetland plant seed at the Seneca Meadows Wetlands Preserve in Seneca Falls for planting at the Montezuma Wetlands Complex. Read More